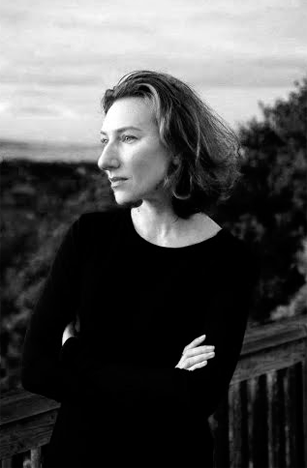 HELGA LANDAUER OLSHVANG was born in Moscow, where she graduated from Gerasimov Institute of Cinematography. She wrote numerous screenplays for feature, animation and documentary films, and worked at Russian National Television directing programs for broadcast.

Helga has lived and worked in the United States since 1996 as a writer, poet and a filmmaker. Her films include Being Far from Venice (1998), A Journey of Dmitry Shostakovich (2006, co-directed with Oksana Dvornichenko), A Film About Anna Akhmatova (2008), Diversions (2009), Objects in Mirror are Closer than They Appear (2011) and Arcadia (2015). They have been screened at many international film festivals and significant American and European venues, including the Louvre and Carnegie Hall.

She has authored seven books of poetry, under the name of Helga Olshvang: 96th Book (Composer Publishing House); The Reed and Poetry Works (Pushkinskiy Fond), Versions of the Present (Russian Gulliver Publishing), The Three (Ailuros, NY), The Blue is White (Кnizhnoye Obozreniye ARGO-RISK Publishing House) and the bilingual book Scrolls (Cultural Revolution Publishing). Her poetry has also been published and reviewed in preeminent Russian literary magazines and anthologies, including The Plume, Translit, Modern Poetry in Translation. The movie she wrote, Crystal Swan (dir. Darya Zhuk) was selected as Belarusian entry for the best foreign language film at the 91 Academy Awards.