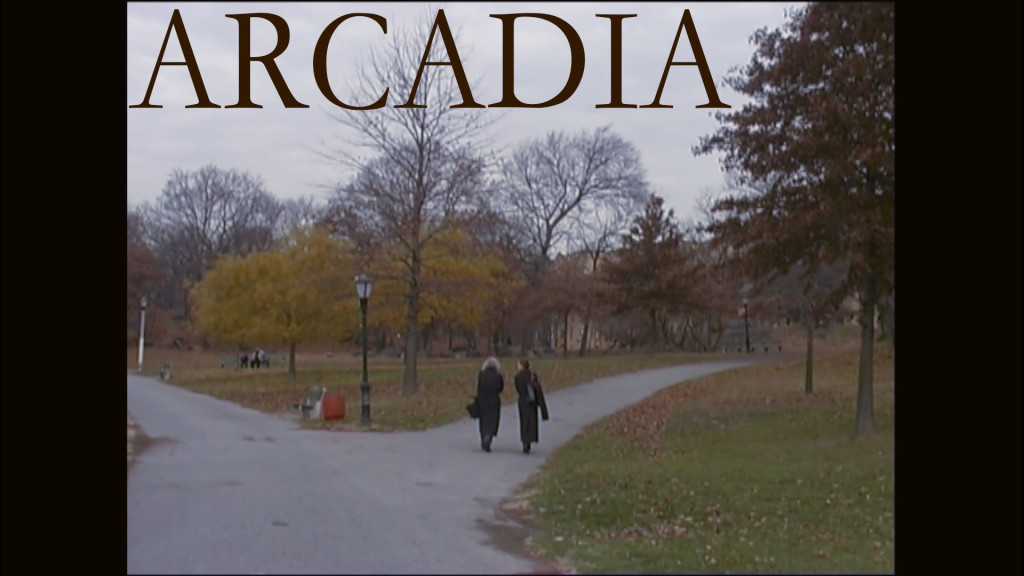 Our travels in Arcadia – the mythical place of heaven – begin at New York’s Grand Central Station in 2001, only weeks after September 11.We are led over the next thirteen years by the great Russian Poet Vladimir Gandelsman. Wherever he takes us, be it the smoking ruins of the Twin Towers, the streets of his Bronx neighborhood, a rainy park or a subway train, Arcadia shimmers through. Gandelsman banished death – “Even this word is absent,” he says – from his poetry book “Arcadia”; in the film, however, she reclaims her spot as a fellow traveler.